There are so many fun games that can be played with a 100 Chart! One of my favorites is Roll to 100. 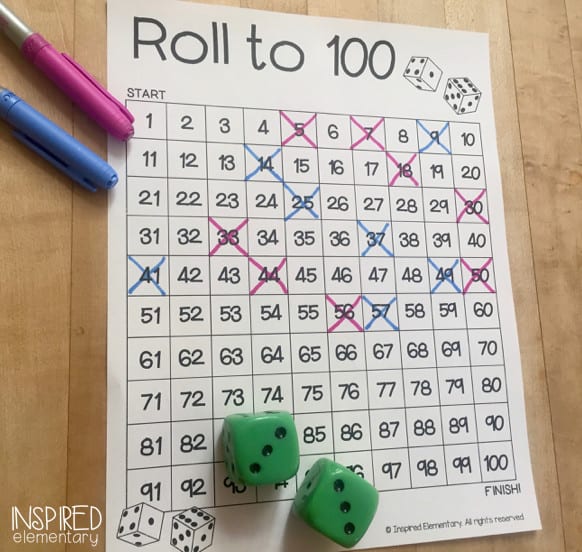 This is a game that I created as a low-prep, fun, place value center for my second graders…and they loved it! I have also used this game with first graders to practice identifying odd and even numbers, and for teaching my own four year old number recognition to 100. Here are the details for the three different ways I have used this game, starting with number recognition.

When using Roll to 100 for number recognition, no recording sheet is needed. So, it can be played in the preschool years since writing skills aren’t necessary. Here’s how we played:

The hundreds chart is used like a game board and the dice are used to move spaces on the chart. So if player one rolls an eight (i.e. a five and a three), they get to move eight spaces on the hundred chart. Whichever number they land on, they color or X the number (this is great for counting on skills). As the player is coloring the number, they have to say the number aloud correctly. If they say the number correctly, they move on and it’s the next player’s turn. If they say the number incorrectly, they lose their next turn, giving their opponent two turns in a row. The first player to get to 100 wins! 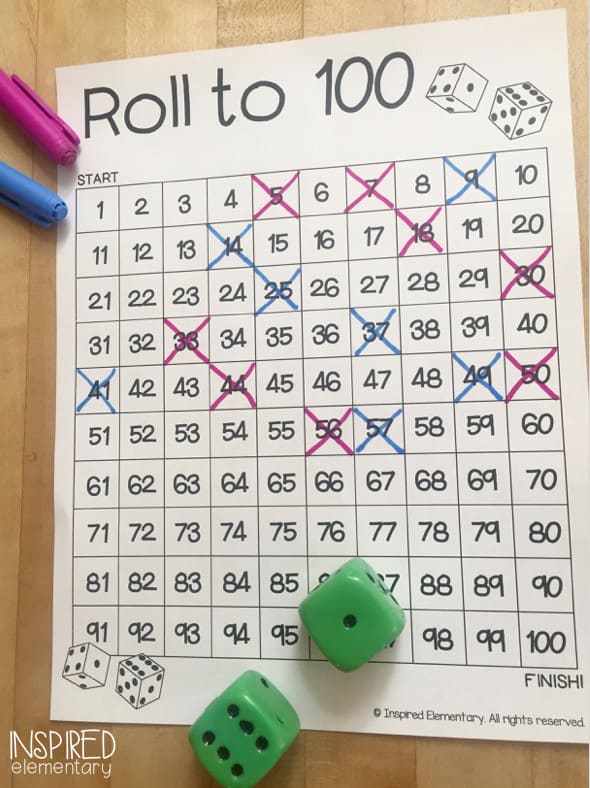 Another way to play is using Roll to 100 to practice odd and even numbers. For this version, a recording sheet is needed. Students take turns rolling the dice, moving that number of spaces on the board (i.e. a roll of a six and a six would mean they move 12 spaces), and coloring in or boxing the number on which they land. They then record that number on the recording sheet and write down if it is odd or even. The other player checks their answer, and if it’s correct, they continue on. If it is incorrect, that player forfeits their next turn. They play until one partner gets to 100 and wins. 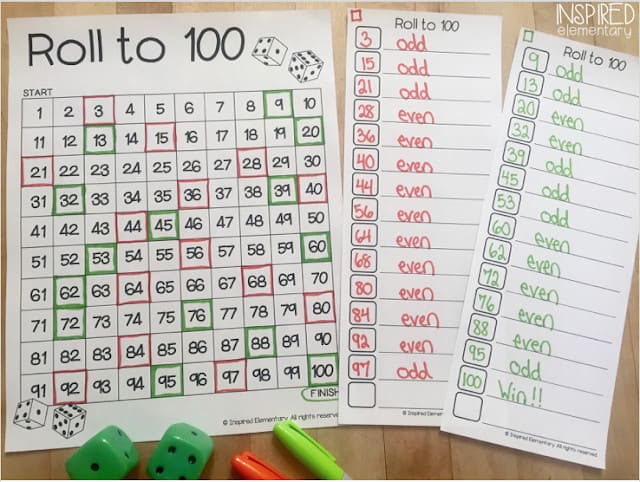 Last, but definitely not least, is using Roll to 100 to reinforce place value skills. For this version, students get a recording sheet and take turns rolling and coloring (or dotting) numbers like above. However, when they record the number on which they land, they have to represent that number in some other form. It can be by writing out tens/ones, writing the number in word form, writing it in expanded form, drawing base ten blocks, using ten frames, etc… Players check each other’s work on each turn. The first player to 100 wins! 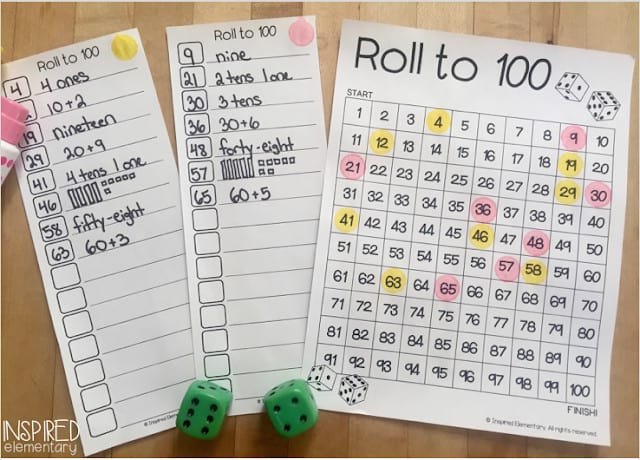 I would love to see how you use Roll to 100 in your  classroom! You can tag me on Instagram to share! Here’s your FREE COPY of ROLL to 100! I have also included a bonus 120 chart for an extra challenge! 🙂 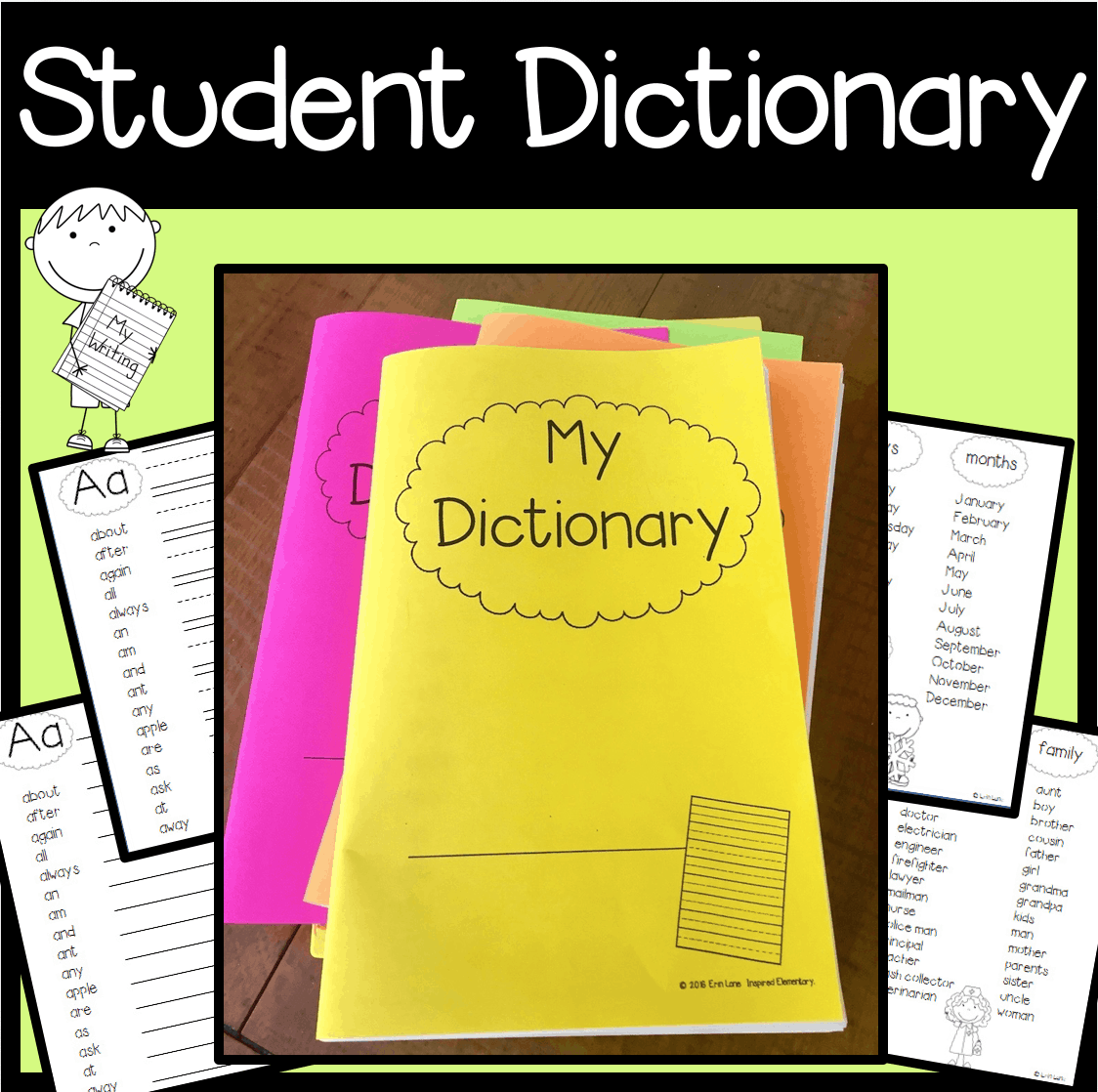 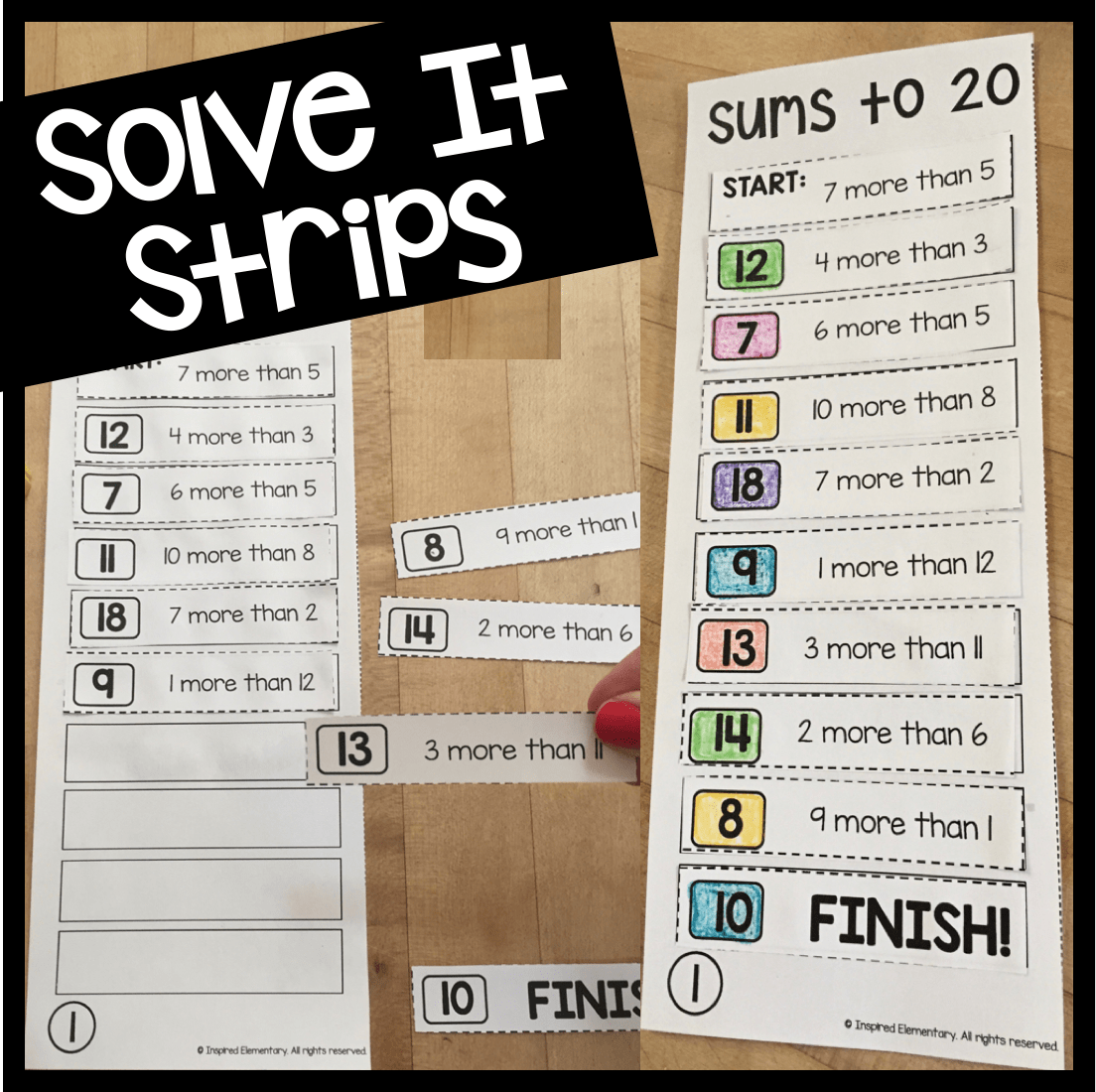 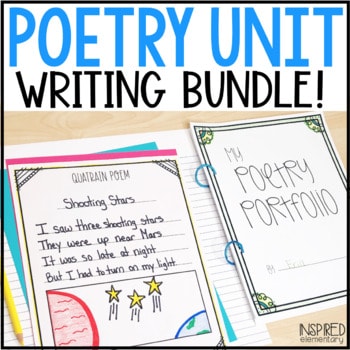 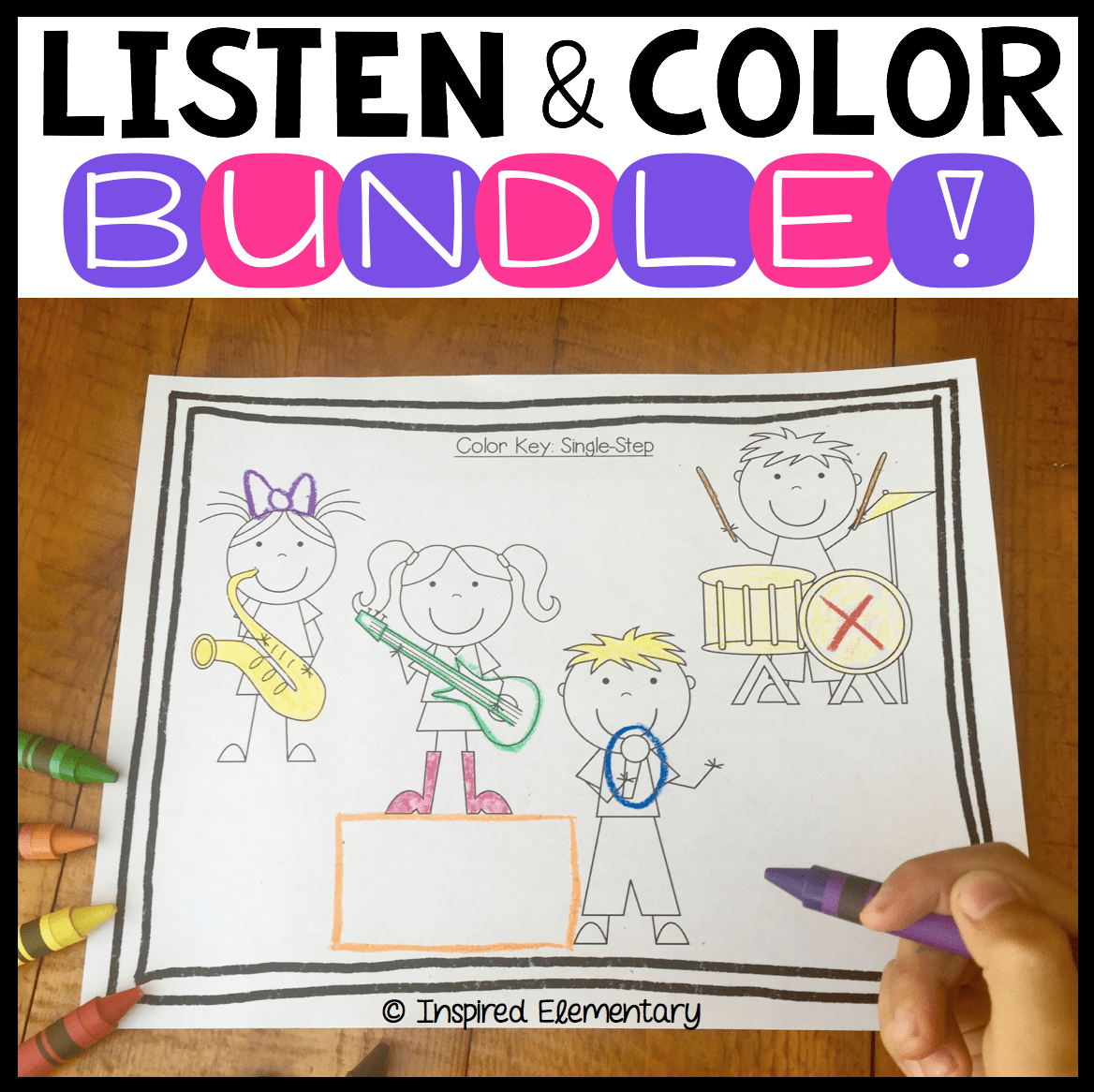 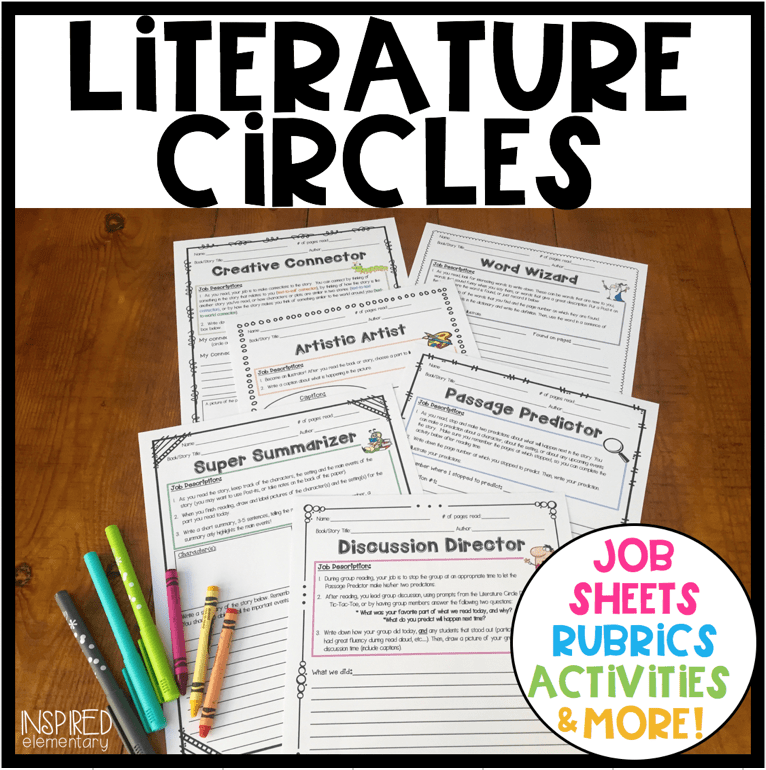 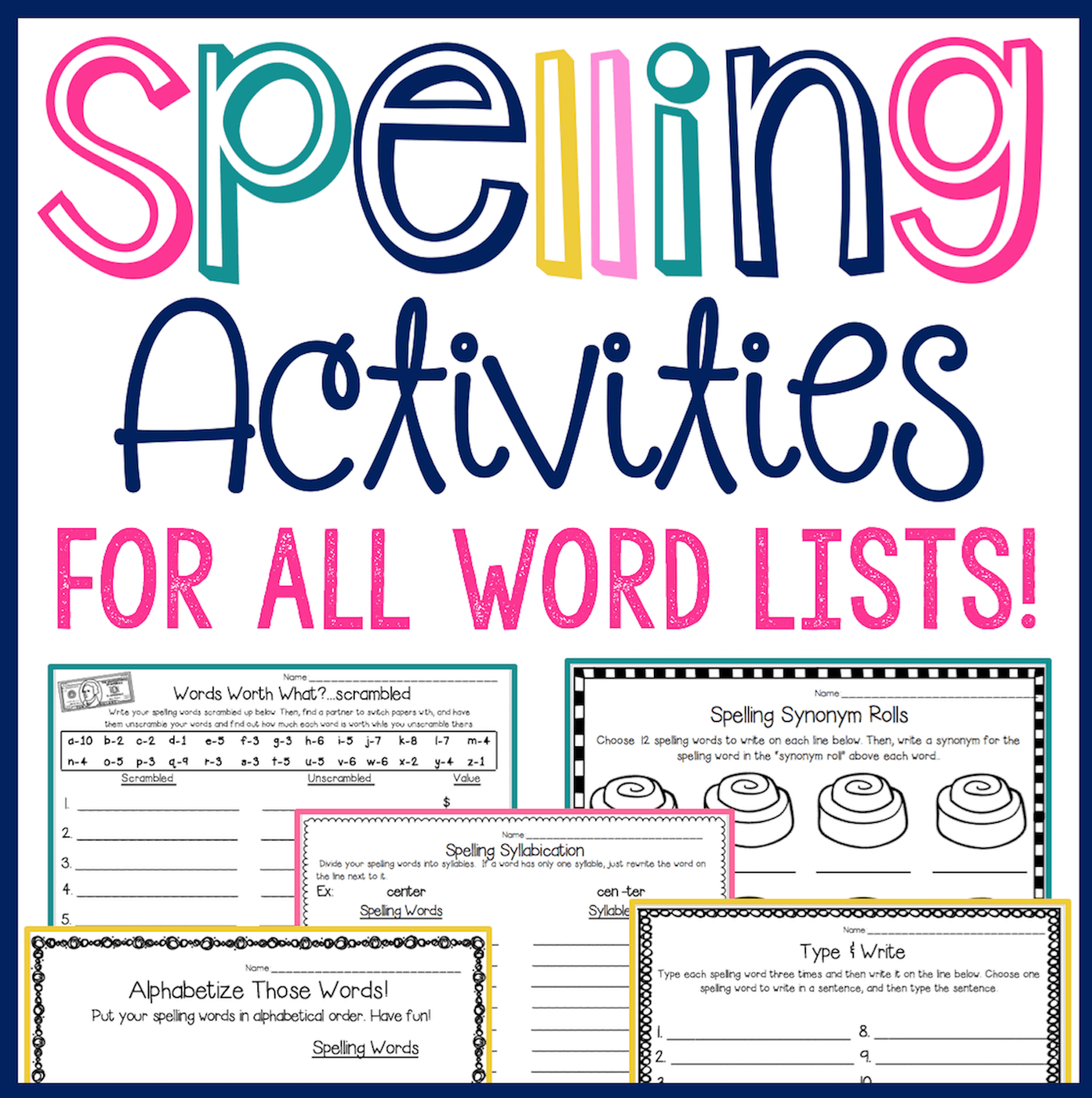 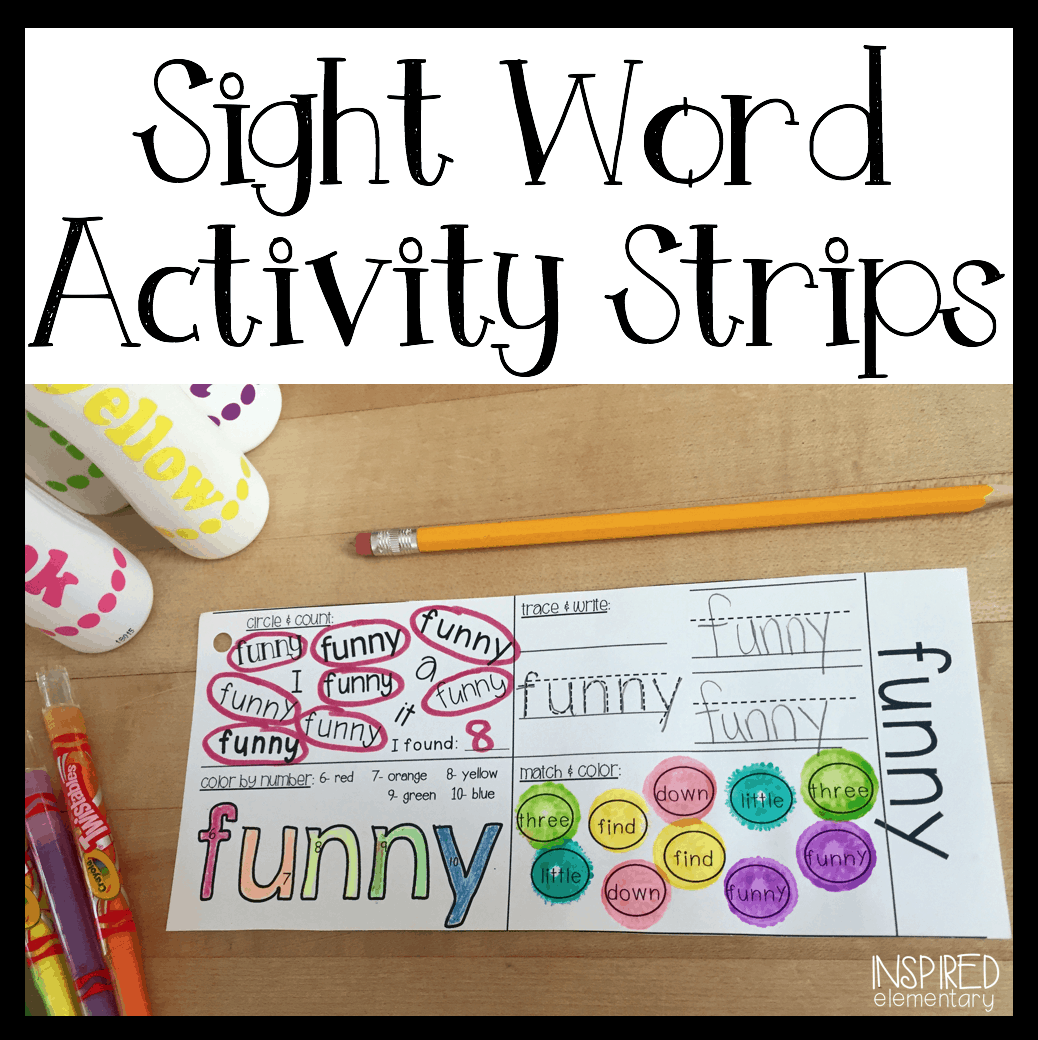 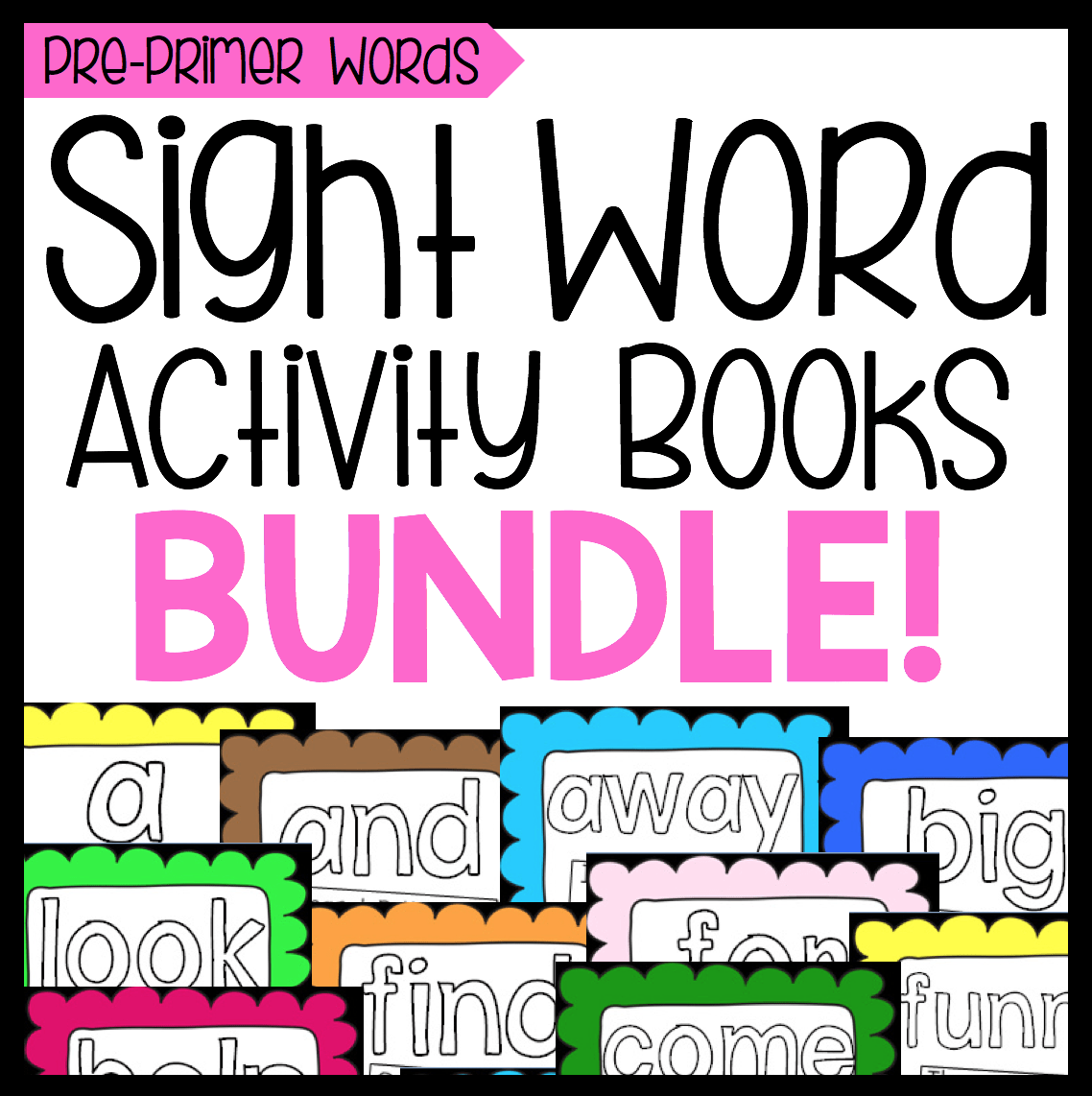 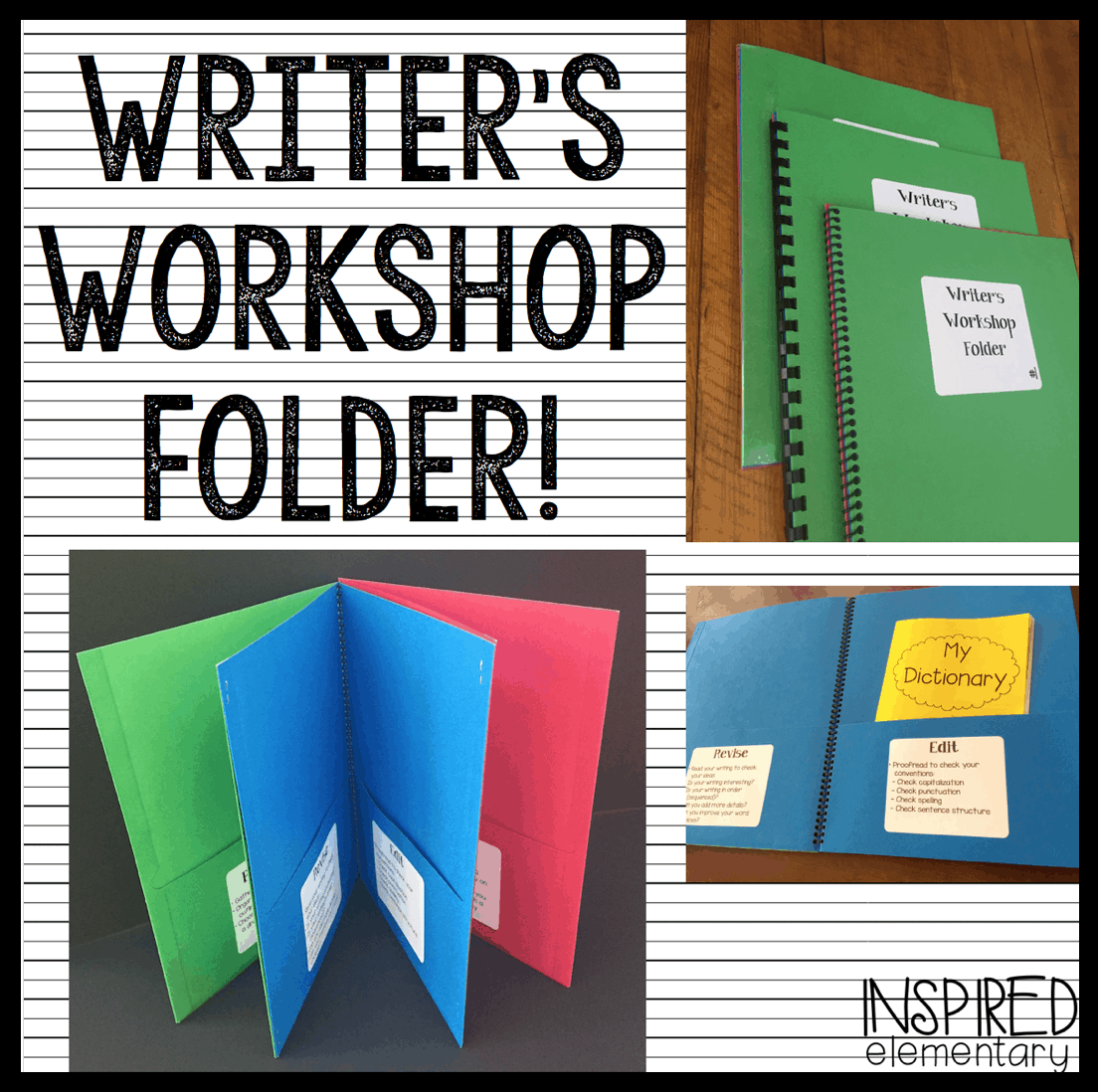 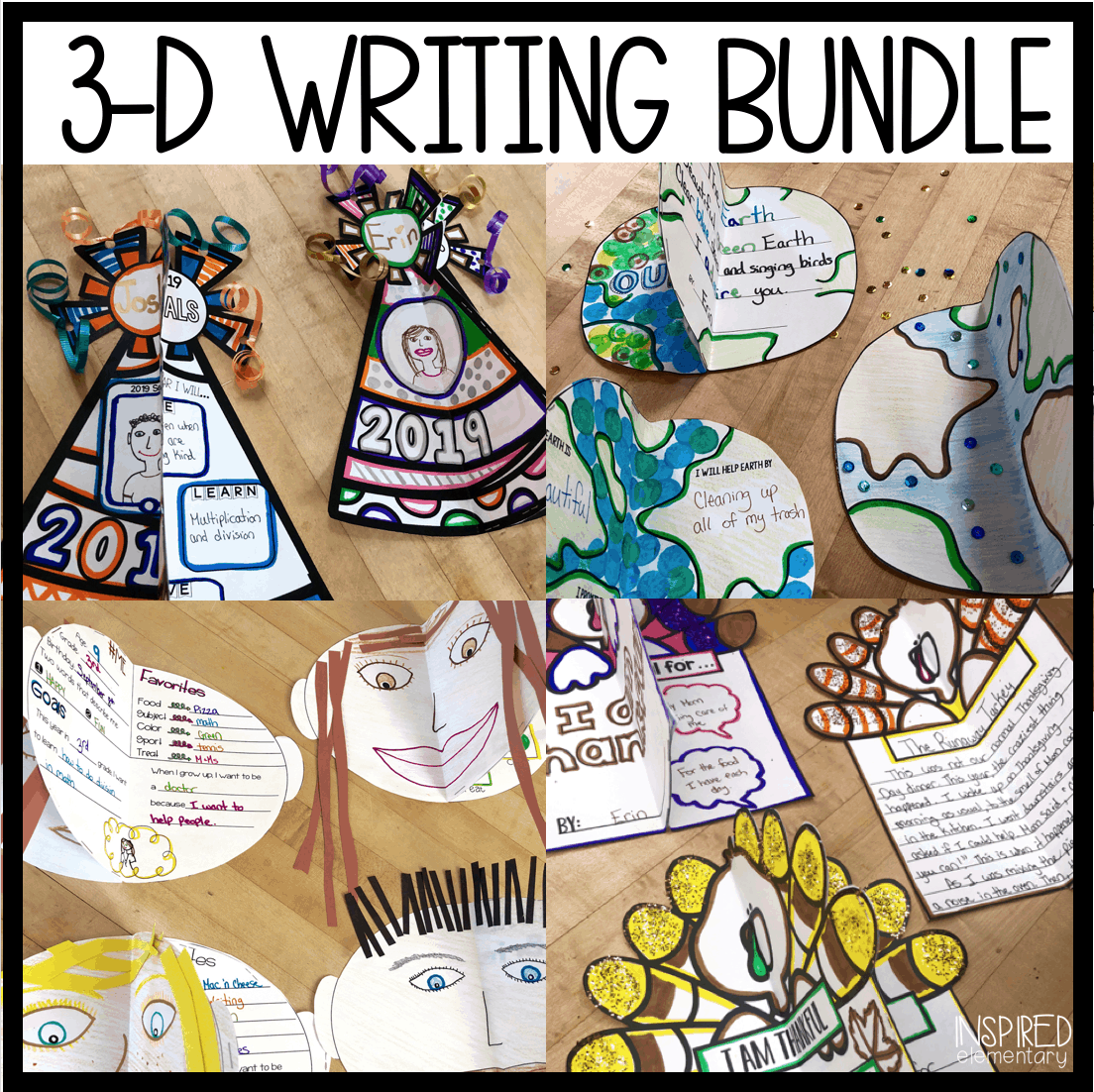 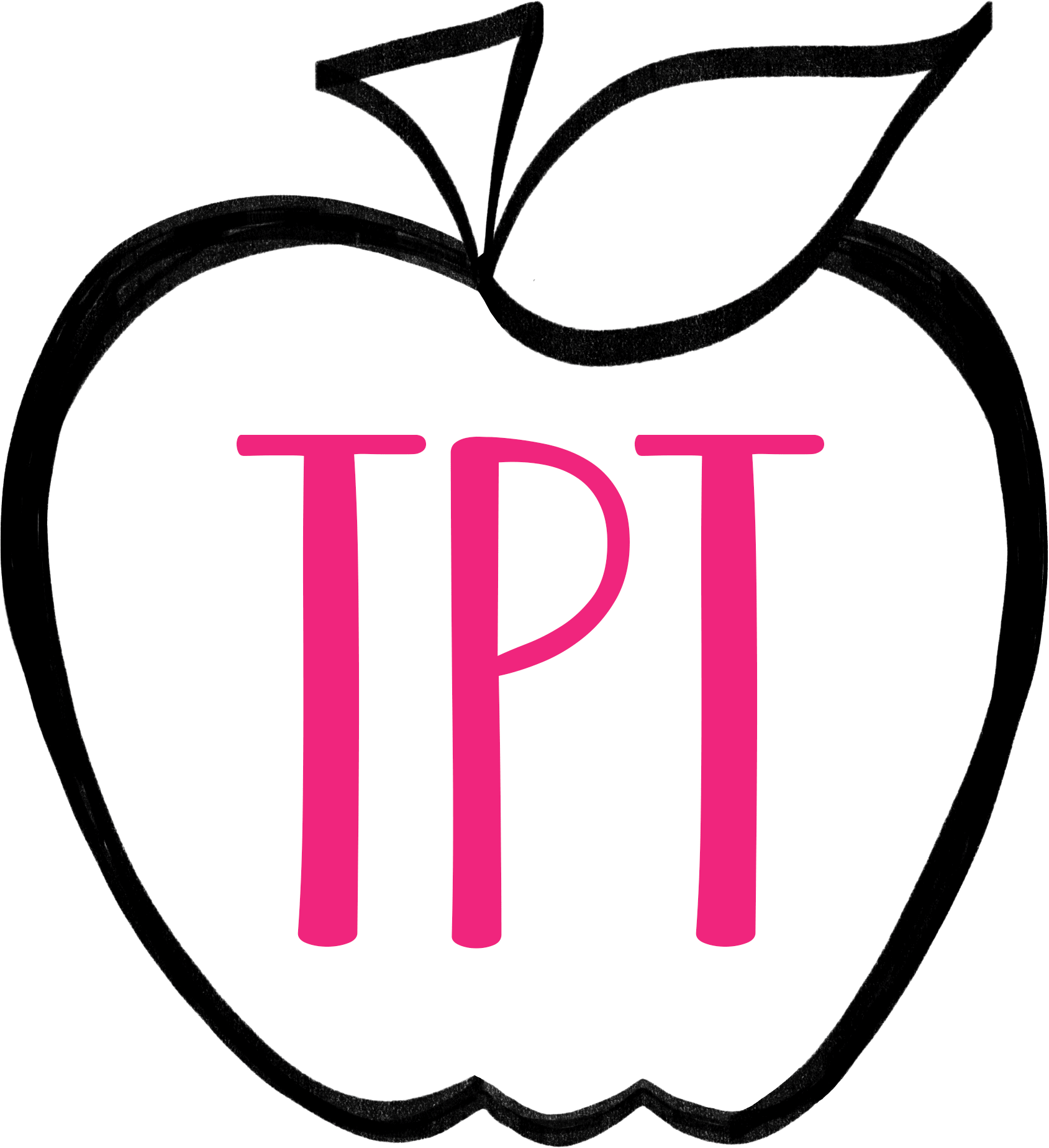 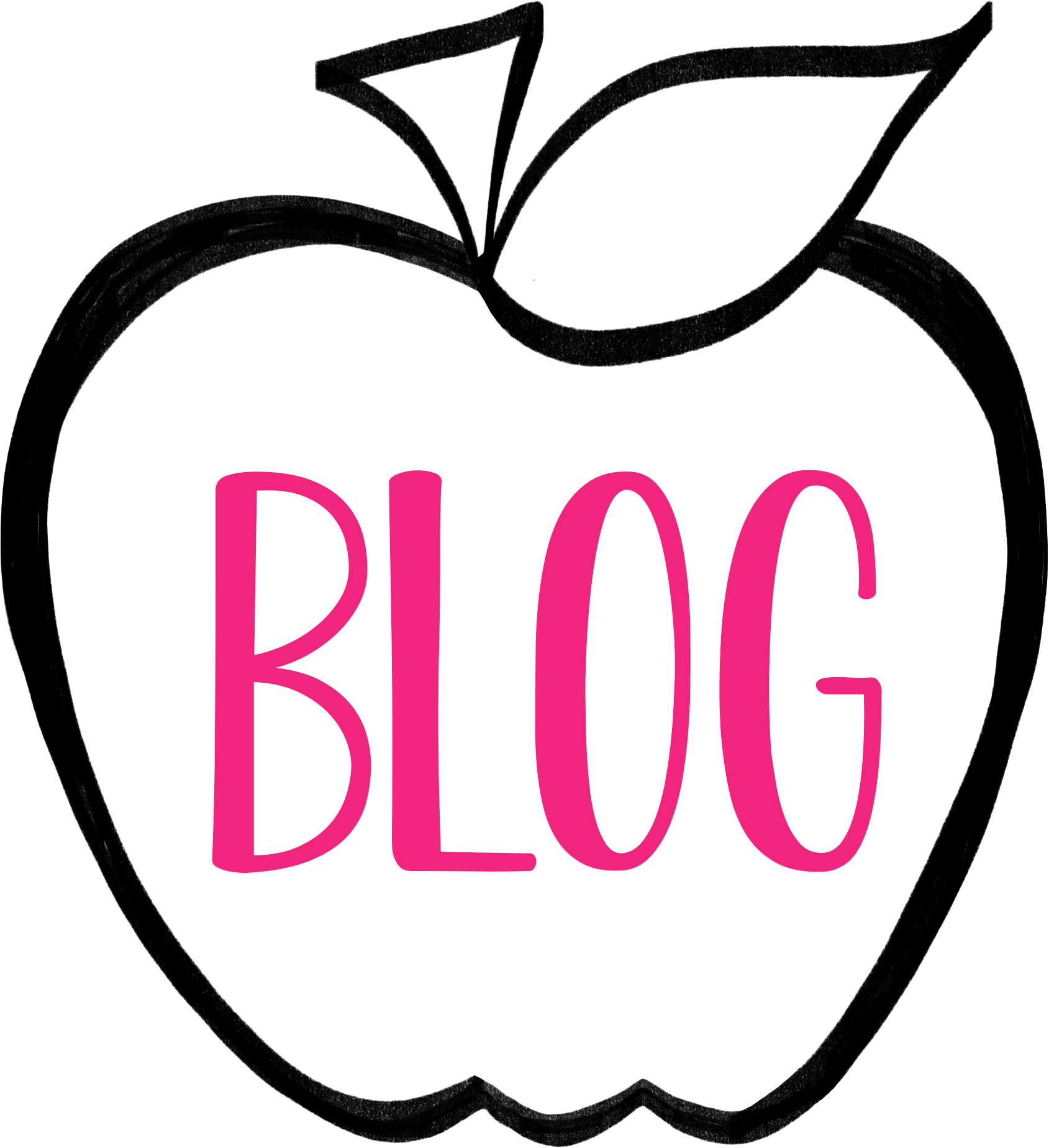